So far, this trip has done me good. SO GOOD. I have been lucky enough to get my hands on some pretty amazing beers and ciders! Now if only I could figure out a way to get some of these delicious babies back to Calgary with me. You know, for Tyler to try. 😉 Here’s what I tried last week: 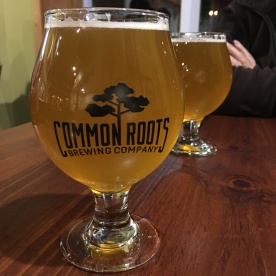 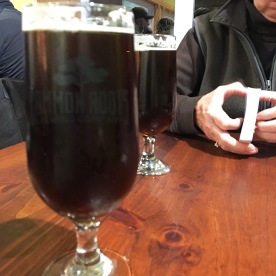 Monday: My mom and I headed over to Common Roots to taste their weekly cask (this one was their Ultra Modern American APA Conditioned with Pineapple. It was OK but not something I’d order again.

We were hanging out in the taproom and playing cards so we opted for another round, this time being their Experimental #1 (which, if I remember correctly, is their farmhouse ale with added malts? I should have written it down) It pours really dark, but it’s sour and smooth and light and rich. Yeah- lots of different things going on there and I really liked it. My mom did too! 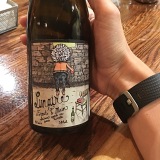 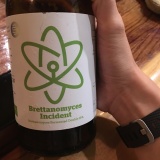 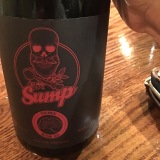 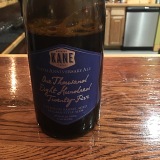 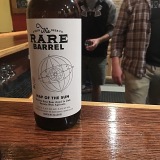 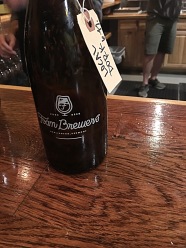 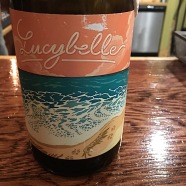 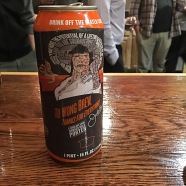 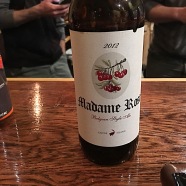 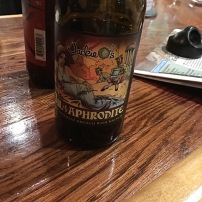 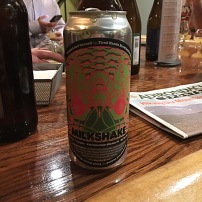 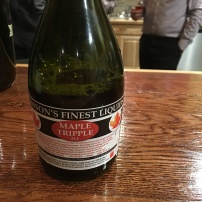 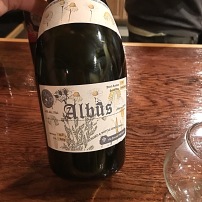 Tuesday: I attended a bottle share and got to share a ton of crazy things. To be honest, nothing wildly stood out in my mind, but it was nice to be exposed to some new-to-me stuff and be in the company of other beer enthusiasts! 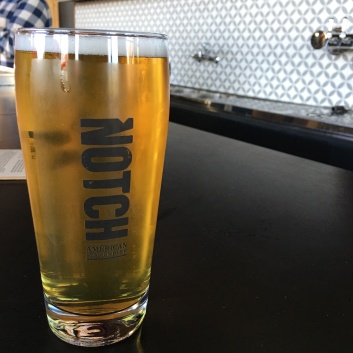 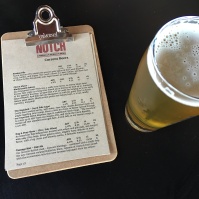 Wednesday: Wes and I drove out to Salem, MA to meet up with my friend Alison and her son Sam! We strollered up and walked all around Salem. I used to live in the neighboring town, so it was very nostalgic to walk through the town…especially in October!

The first stop was Notch Brewery where I chose the Dog and Pony Show Citra Pale Wheat. This style of brew is my current fave and it didn’t disappoint! Hoppy, cloudy, full of citrus and hoppy flavors. YUM.

The taproom was a perfect setup for those of us with kids- it’s nice and open with a large outdoor space on the water. PS: If I were living in Salem, I’d be there like ummmm all the time. 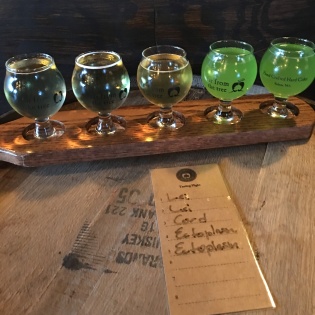 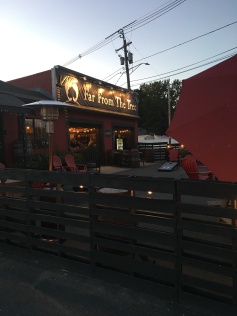 From there, we walked to Far From the Tree cider tap room. They have a pretty neat outdoor space as well so Salem is pretty much killing it in my books with adult/kid friendly spaces (that have booze haha). I bought three tasters from their available list on tap: 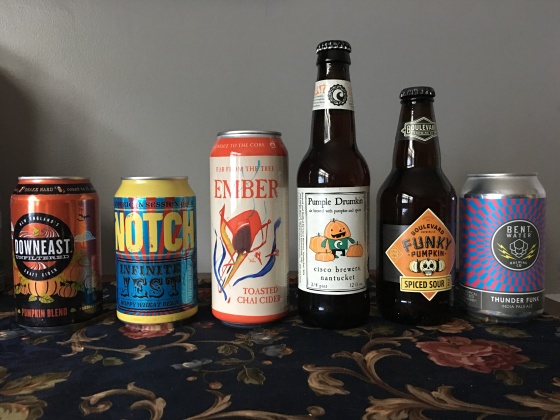 Before leaving Salem, I picked up a mixed pack to take home with me. #worthit 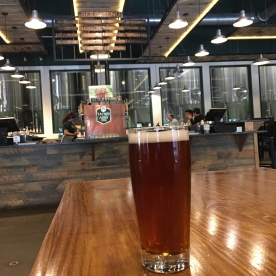 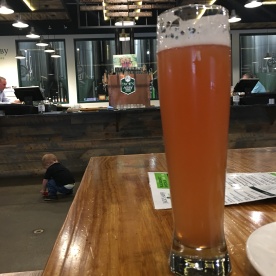 Thursday: En route back to NY, we met up with Athena at Jack’s Abbey in Framingham, MA. It’s safe to say all my friends know me because they choose awesome breweries to meet! Over lunch I had the Pumpkin Crop lager (a good pumpkin beer with slightly less spice than I prefer) and Hibiscus Blood Orange Leisure Time (a unique flavor profile that I would love to have again! Not too sweet, and….my favorite….unfiltered.) 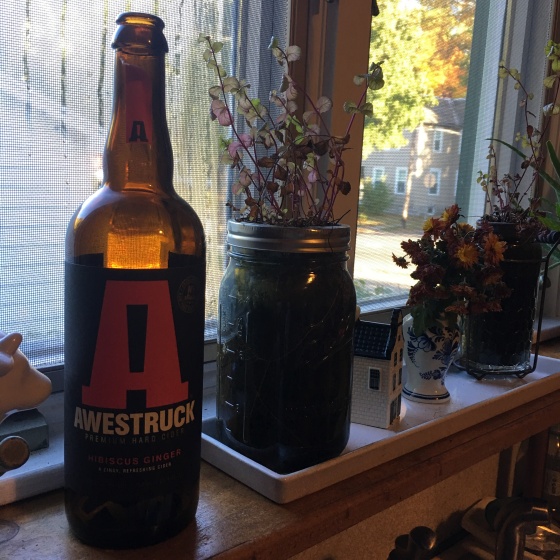 Friday: Ok, so I FINALLY met up with Amy (WHO IS GETTING MARRIED THIS WEEKEND!!!) and we headed up to Lake George to visit the Adirondack Winery. It’s my second visit there this trip and, well, I just don’t care for it. The wine is all way too sweet. Still, it was fun to go and get some girl talk!

Back at Amy’s house, we split an Awestruck Hibiscus Ginger cider (my favorite from the cider flight I had the week before). I was talking all about it and Amy just so happened to have a bottle! That’s why we’re fiends, people. That’s why we’re friends. 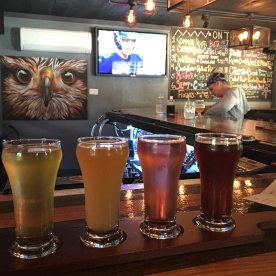 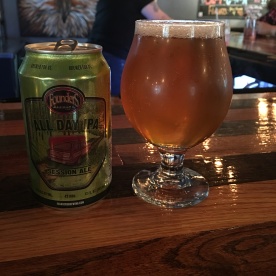 Sunday: I met with another friend at Craft on 9 (hi Casi!). It’s a new craft beer/food place nearby, and we both wanted to check out what they had to offer. The beer selection wound up being pretty fun to sample from and we sat there for about 6 hours chatting! What I tasted:

That’s all for now! Tell me what beer you’ve had lately!