The first edition of Winesday Wednesday is a bit…..short. Not too many submissions from you guys (hint, hint..and I brought it back because so many of you liked it!!) So here goes! 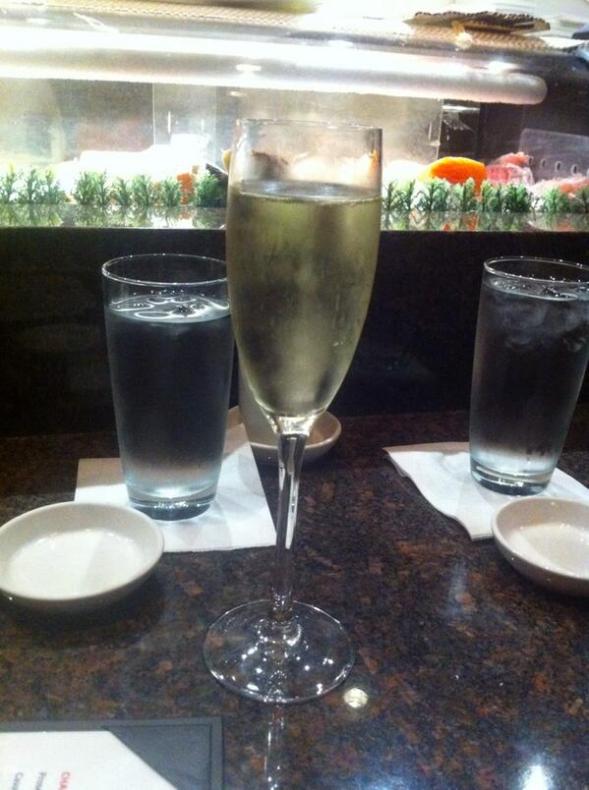 Laura @laurabridgman (twitter) sent the following pic, which I can tell is from The Rocky Mountain Wine and Food Fest from this past weekend. How do I know? Because I won 2 tickets of admission AND drink tickets for one of the sessions! (more on that later) Anyways, she sent a pic of Dirty Laudry’s blush— sounds definitely like a wine that I would try just for the name!

Last up, Kori @korichace sent the following: “So my mom bought me this for my birthday and I think it’s hilarious. I haven’t been able to use it yet so today I brought it to work as a joke. I think it will be awesome to use by the pool next summer. I’m super cheap so I buy the big huge bottles of wine since I drink a glass almost every night ( whoops!) this is a Cavit merlot. It’s not too bad but definitely prefer other brands over it.”

I LOVE this. I bought one for my mom not too long ago and am still kicking myself for not getting one for ME! Ah well, guess I’ll just have to keep drinking straight from the bottle 😉

That’s it for reader submissions! (remember you can refer back to this post for ways to send me your stuff over the next week to have it added in the next post!)

Hope everyone has a fabulous Winesday Wednesday and I look forward to seeing what you send me over the next week! (Remember: it can be ANYTHING: recipes, cocktails, beer, anything you see online or take a pic of relating to alcohol-y goodness!)