Oh hey there! Checking in quickly today to share some brews I’ve had from last week. There was a nice little break up of beer AND hard cider since we are now in New York and taking advantage of the local orchards and such. Tough life, I tell ya…

First up, Steamworks Pumpkin Ale. I had after my last shift of work before heading to New York and it was well deserved. The restaurant was pretty dang busy so I was there later than expected and still needed to pack when I got home! It was a delicious beer with just the right amount of spice (I feel like I’ve been pretty lucky this year and avoiding the crappy pumpkin beers? Knock on wood)

I also scored a buttload of Common Roots beer after sharing with them some of the MANY Alberta beers I managed to bring home. Most of these will be making their way back to Alberta in a couple of weeks, too. hint hint

After apple picking, we stopped in the building where we usually pick up our cider donuts and checked out the new hard cider that Saratoga Apple offers. They not only had their own cider to offer, but several others (from New York) as well as beer on tap. Talk about a great way to multi-task! Beer, apples, pumpkins…. YAS. 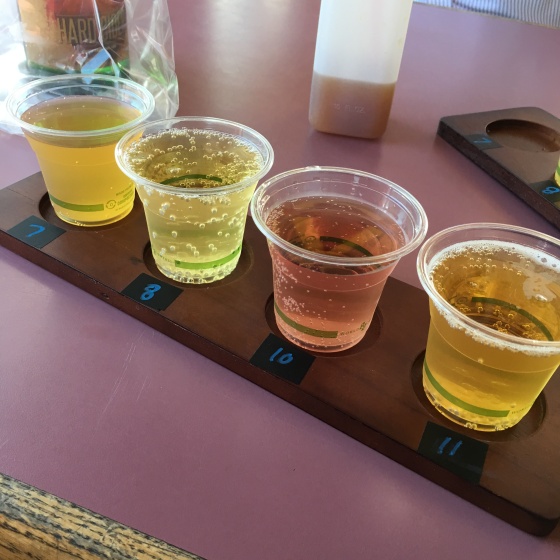 I opted to split a flight with my mom. It was so good, we got another! In the flights:

And of course I had to get my hands on a Shipyard Pumpkinhead because….New England. Oh man is this one a favorite. So good! 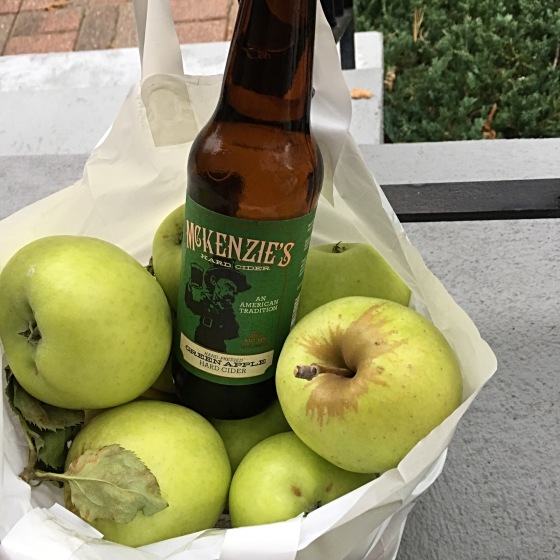 My mom and I loved some of the cider from our tasting that I managed to find a variety pack of the offered at a local craft beer store. Score for both of us!

That’s it for now…just WAIT to see what’s in store for next week!