Well this post is long overdue! Last month, some of us from the Blog Squad headed to Movement U in Bridgeland to take a 45 minute row class.

The studio is brand new and SUPER pretty. Not only do they offer rowing, but there is also a spin studio and a separate space for HIIT classes. I had never before taken a row-specific class, so I was nervous/excited to see what it was all about!

PS: Did I say the studio was gorgeous? Because it is. The bathroom is better decorated than the current state of my entire house! I think it’s really important to have an aesthetically pleasing studio because it makes for a more welcoming place that participants will want to return to.

Here’s some photos that just scrape the surface of how cool the place is: 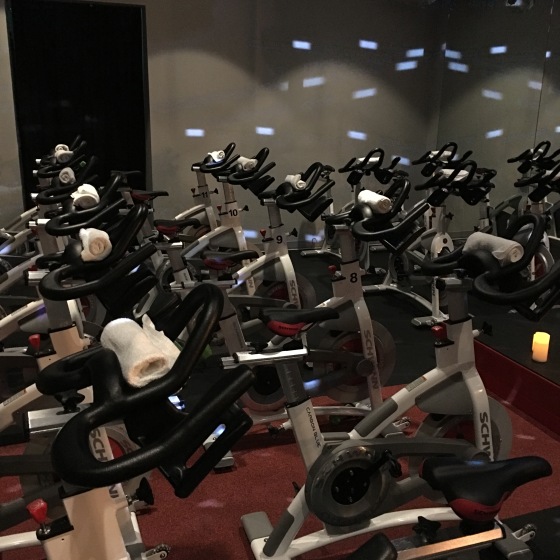 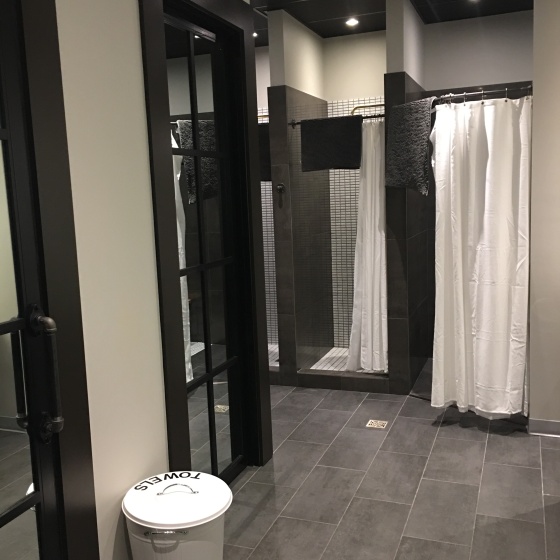 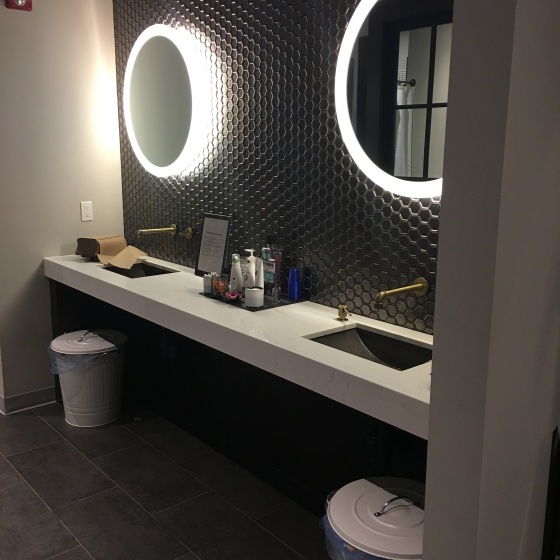 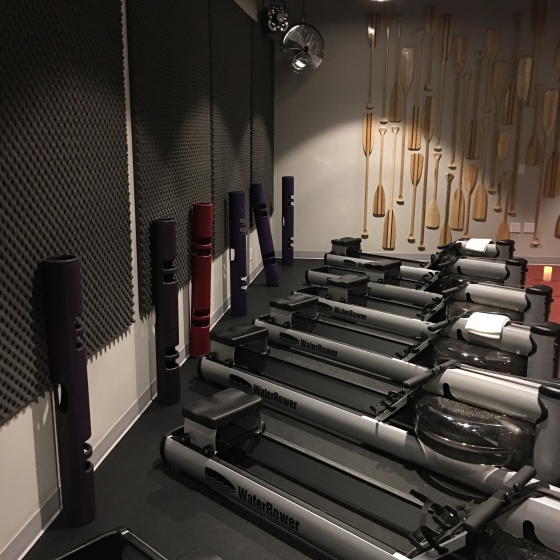 Our class was taught by Sunny Britton, the program director and she had SO MUCH energy I couldn’t even believe it.

Sunny brought so much enthusiasm to the class that it made it easier to keep up with the tempo. Plus, since the row machines were lined down the left and right side of the room, we ‘teamed up’ to row in unison with our side and offset those on the other side. There were a few moments where I could sense my mentality was coming a bit out of it so being in unison with the other members really helped step up my game.

Similar to other studios, Movement U offers drop in prices, punch passes and monthly memberships that include towel service, spin shoes and locker/shower amenities.

If I lived closer to the studio, I would definitely sign up for monthly passes every once in a while since the row classes are a nice change up from my typical workouts.

AND..If I had to poke at anything from our experience, I would have to say that the music during our class was INSANELY load. Like blow my eardrums loud. It was fantastic music and really matched the pace and effort needed to get through the class, but I think I lost my hearing for a few days after!

Part of the Blog Squad: Jen, Leslie, Ange and me! 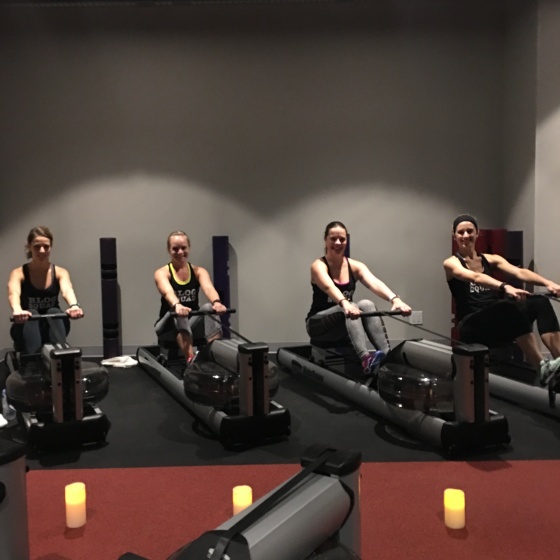 I had a ton of fun and look forward to getting back to Movement U to try another class!

4 thoughts on “YYC Fitness: Movement U”