Holy heck has it been a while since I last shared BEER. Time is just not on my side and I usually like to write a bit about each that I’ve tasted, but since there are WAY too many in this post, I’ll make it quick. I think.

Dandy Brewing Company tasting flight (includes a Peach Cobbler Sour). This is one of the best breweries in Calgary in my opinion and I LOVE everything they make.

Two growlers of Dandy sours, a growler of Tool Shed’s Belgian Dip and Centenniale Oatmeal Pale Ale. I may be biased since I now work at Tool Shed, but the Belgian Dip and Pale Ale are two of my top favorite beers right now.

^A ton of random beers Tyler brought home one night. I gave my rating and opinion on all of them on Untappd (follow me! Username: jlinton) 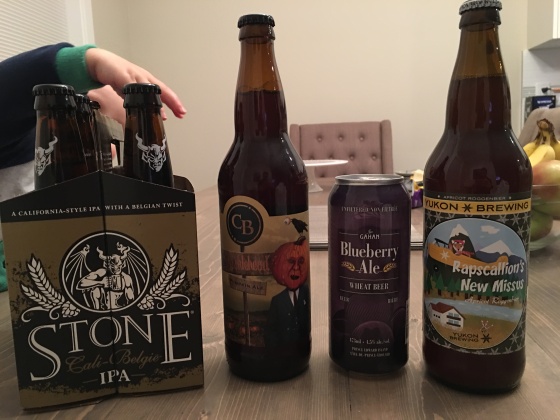 Ah, Stone Cali-Belgique IPA is a FANTASTIC IPA. There are so many delicious flavours in it and I’m so happy it’s available in Alberta.

I brought this one back from New York. It’s from my favorite (am I using the word favorite too much) brewery back home- Common Roots, but I hate to say that this one was a miss. It had too much chamomile and honey in it that the taste was a bit off putting. It’s ok, I love most everything else they have!

Blindman Brewing is another goodie here in Alberta. This IPA was STRONG, but delicious when enjoyed over time. 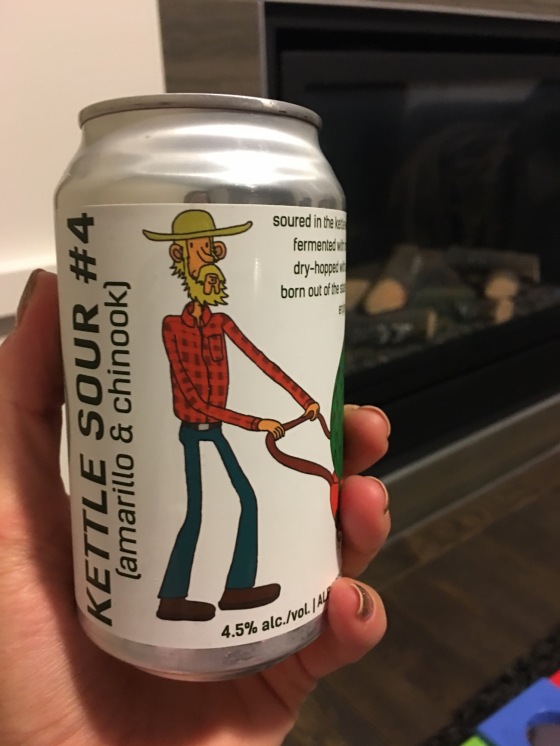 Common Crown is one of the newest Breweries in Calgary and I was able to try both their Blonde and and Brown ale. Neither were outstanding to me, but I still want to try them on tap to see if there’s a difference. I also heard they’ve since added an IPA to their list so I want to try that too! 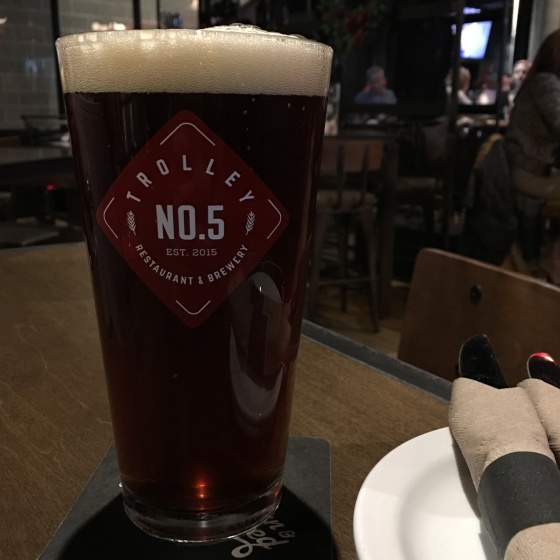 Trolley 5 has a great White IPA and that’s pretty much the only beer I’ll order when I’m there unless they have a seasonal on tap. Just so happens they had one called Lucille…or The Walking Red (play on the show, get it?) It was a pretty interested Red Ale and I was glad to get to try it, but I don’t think I’d get it again.

A couple of drinks enjoyed on American Thanksgiving.

Tool Shed released their Bourbon Barrel Aged Stout a few weeks ago and although it was a limited release, I got my hands on a few bottles and BOY WAS IT GOOD. I’m not a stout person, but it was tasty to sip on. And make cookies with. 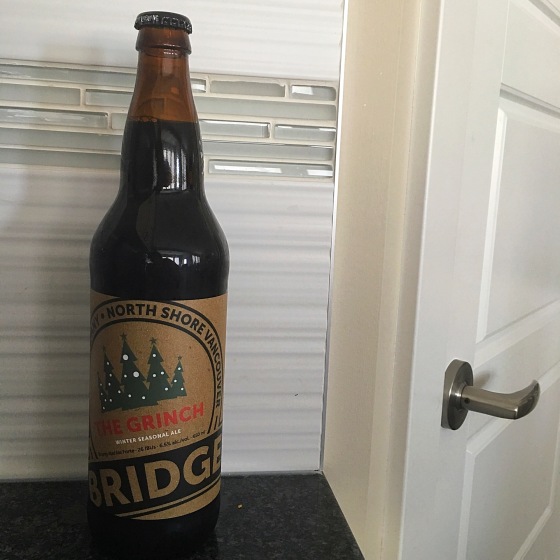 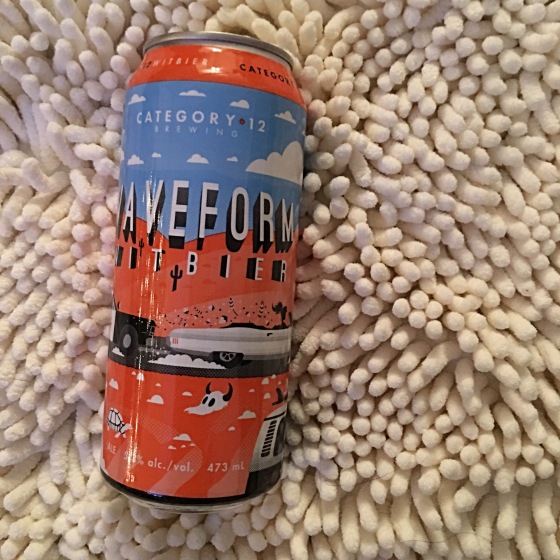 Some random beers we’ve picked up lately. They were all decent, but nothing outstanding.

That’s really all I’ve got..and that’s spread over a few months! I have been really busy with work and studying and being sick lately that I haven’t had much time to get my hands on more good stuff!

What are you drinking?