I’d be lying if i said this past month wasn’t the most challenging month of my life. Seriously. 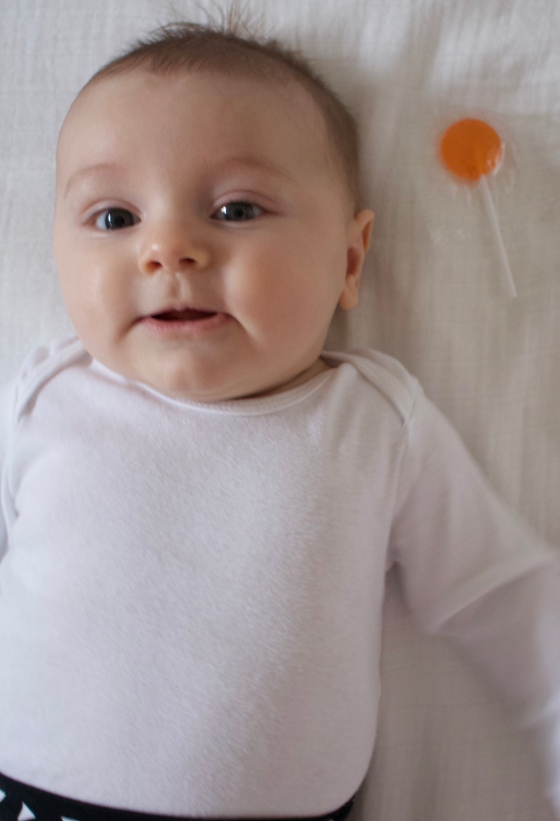 It started as a cold with Wes which slowly migrated to me (+ ear infection!) and then it hit poor little Tanner. We had just started getting 6 hour stretched of sleep from him at night and the congestion really messed him up. There were a few nights where he would be up around 5 times and each wake-up was pretty trying. I’m so glad we’re out of the woods now, but it’s back to square one with trying to get those long stretches of sleep back. Mama desperately needs that to happen SOON. 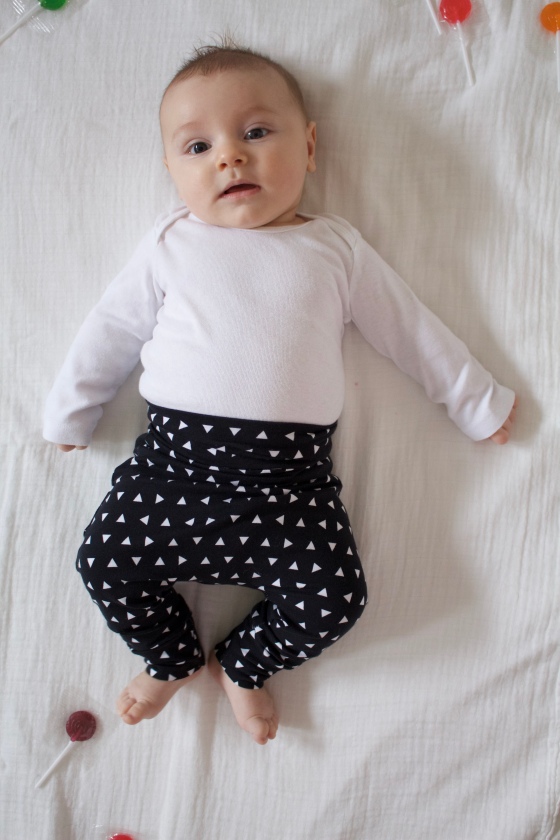 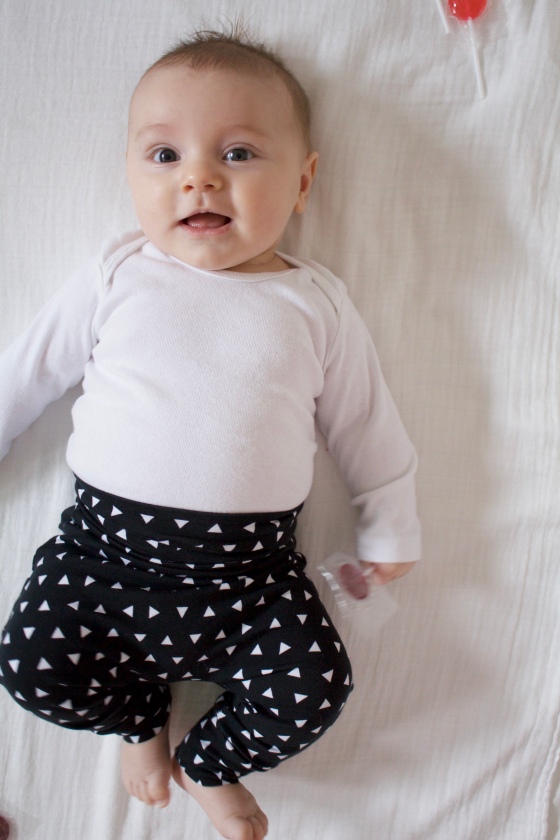 So, last he was weighed was February 15th at which point he was at 17lb 2oz. I’m confident he’s gained a bit since then even though he was sick (and I have been on antibiotics which drastically decreased my supply). Call me weird, but I’m still not putting him on a bottle yet because I’m just not ready. To each their own, right?! 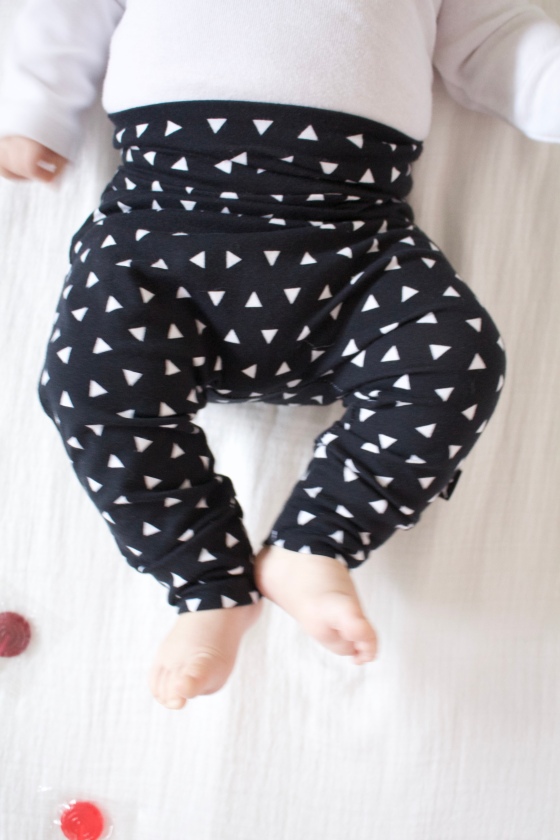 Tanner is a HUGE smiler. Sometimes I’m convinced he can’t smile any bigger! And the giggles are THE BEST. 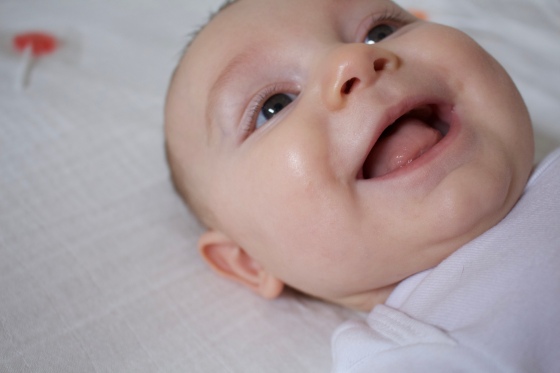 He can move his head from side to side and can often hold his head up on his own. He is still the strongest little boy ever and has a mean kick. Especially in the tub when I end up having to wipe down almost the entire bathroom because of his splashing! 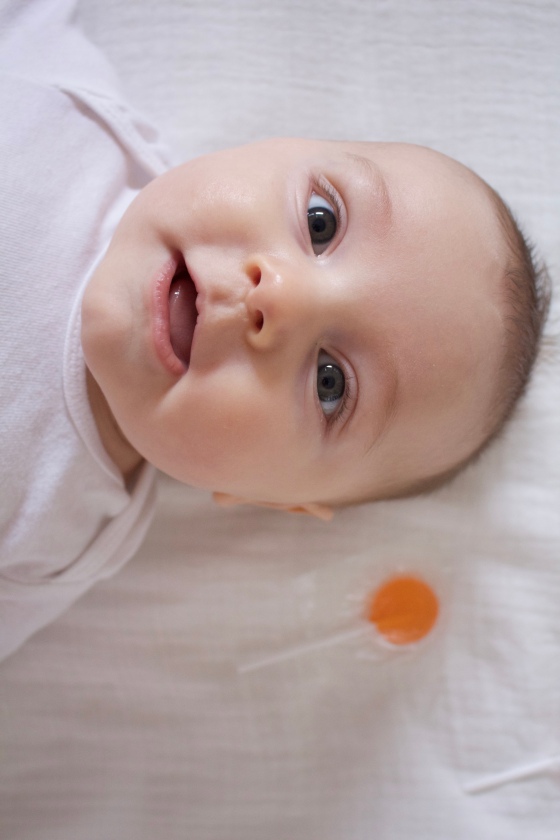 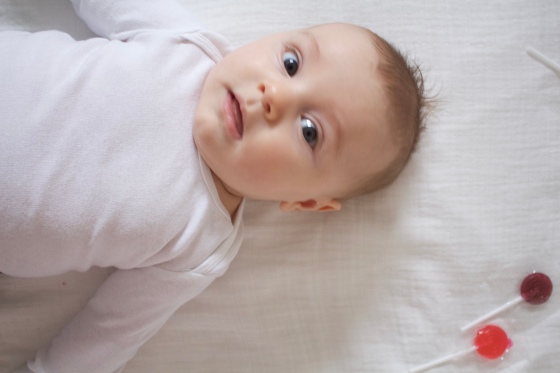 Like I mentioned before, his cold sort of had him backtrack in the sleep department and he stopped falling asleep on his own…or falling asleep not being held for that matter. It got to be pretty frustrating, but I luckily have the Boba wrap this time around and have been able to allow him to nap on me and still get a few things done around the house. (That was a terrible run on sentence. Sorry I’m not sorry.) 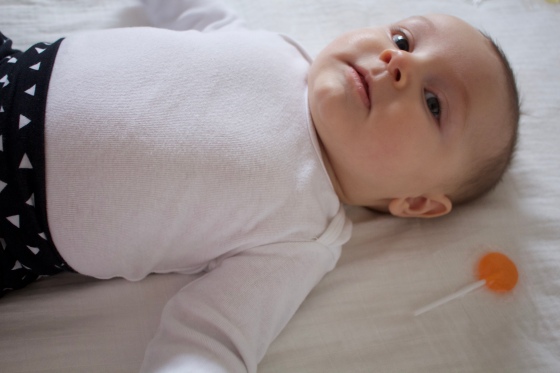 Because of this terrible February cold that spread throughout the family, we hardly ever left the darn house. I’m not really complaining since I’ve been too tired to really leave anyways..but it has given each of us some crazy bouts of cabin fever. 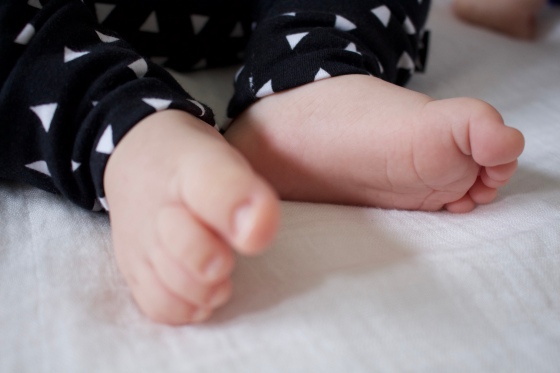 Here’s something pretty weird: when Wes was born, Layla (the chocolate lab) was OBSESSED with him. She would follow me everywhere at all times of the day. With Tanner, neither dog seems particularly interested! Granted, they do take the brunt of slaps and kicks from Wes so they’re probably too worn out to care. 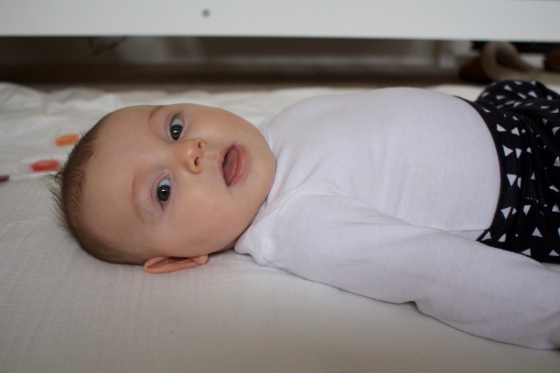 Biggest takeaways from this past month: 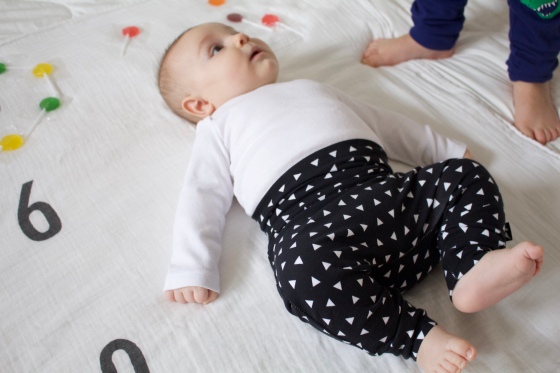 Yes, I am physically and mentally depleted. Having no family around to help makes parenting a struggle at times (..it takes a village..) but emotionally I am so full of love for these two boys I can’t even stand it sometimes. 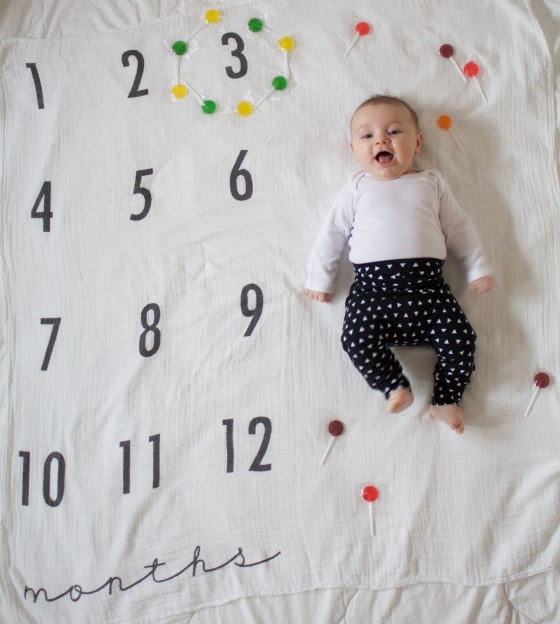 One thought on “Tanner Owen (3 MONTHS!)”