The days are still totally a blur, but they are getting infinitely better. DUH. 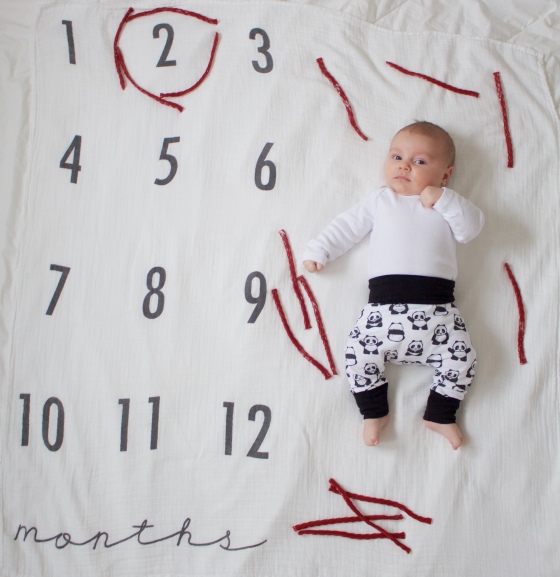 Tanner had his two month check up the other day and measured 26 inches and 15.7 pounds. So yeah, I think he’s doing just fine. We’ve been FLYING through clothes and already in size 3 diapers. 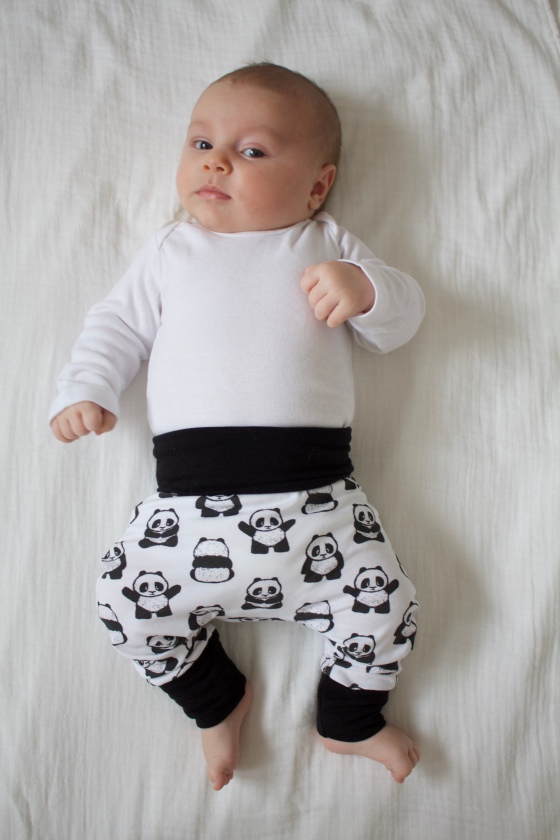 We haven’t been on many adventures as of late- mainly because of the frigid weather and I’ve been paranoid about all the sickness going around. I wasn’t getting enough sleep (or apparently enough coffee) to potentially deal with one or two sick children. There was a week of warmer weather- and I’m talking a week of weather NOT in the negatives- where we took a few walks using the double Chariot. It felt great to get outdoors and both kiddos enjoyed it. 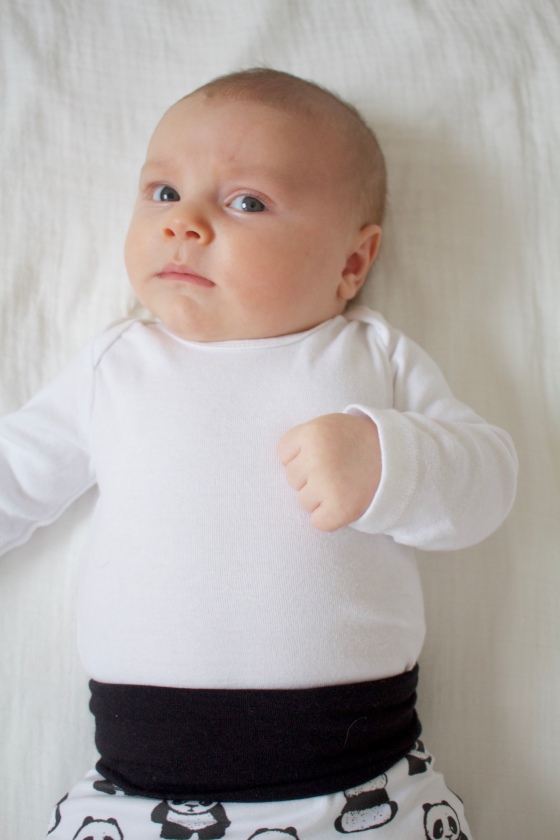 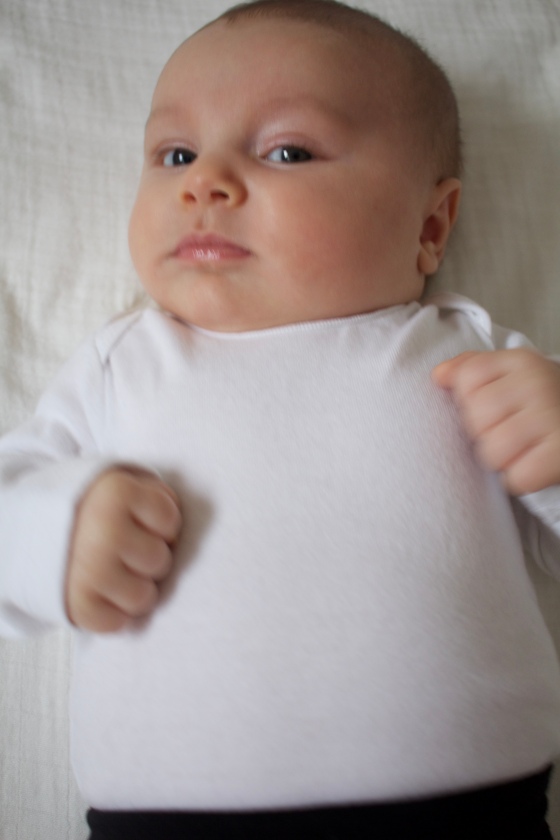 Some info on this little dude: he smiles and laughs A LOT. But obviously never when I try to take a photo. He enjoys having Wes ‘change’ his diaper, tolerates baths, and loves to sleep ON us. He’s not the best napper, but I know with time that will improve. Same goes with trying to have a consistent bedtime…it just doesn’t happen. We are moving into longer stretches of sleep at night, so I am hopeful! 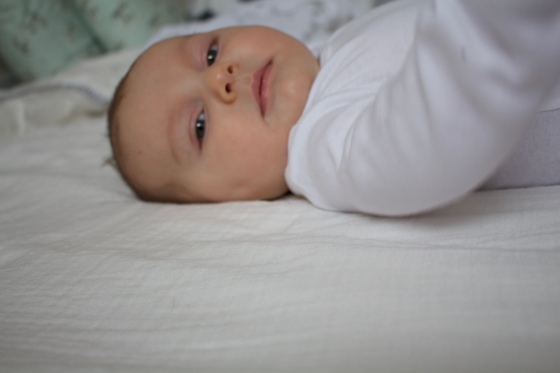 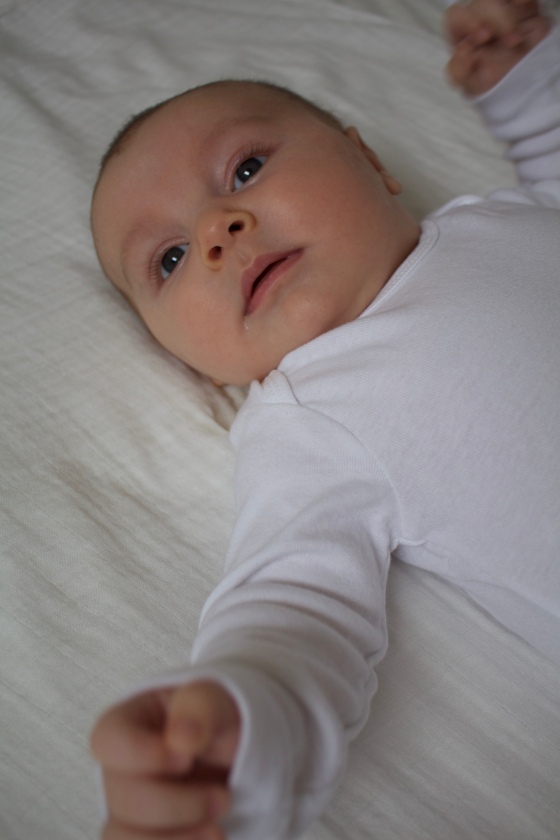 He prefers lots of movement, most likely due to the insane amount of burpees I did while he was on the inside. While we’re on the subject, I subbed a few classes this month at the gym which meant I left him home with Tyler and Wes. I was really nervous he’d need to eat while I was away, but he seemed to be OK. We’ve yet to offer a bottle, but I’ve begun pumping to start a freezer stash for when the time comes. 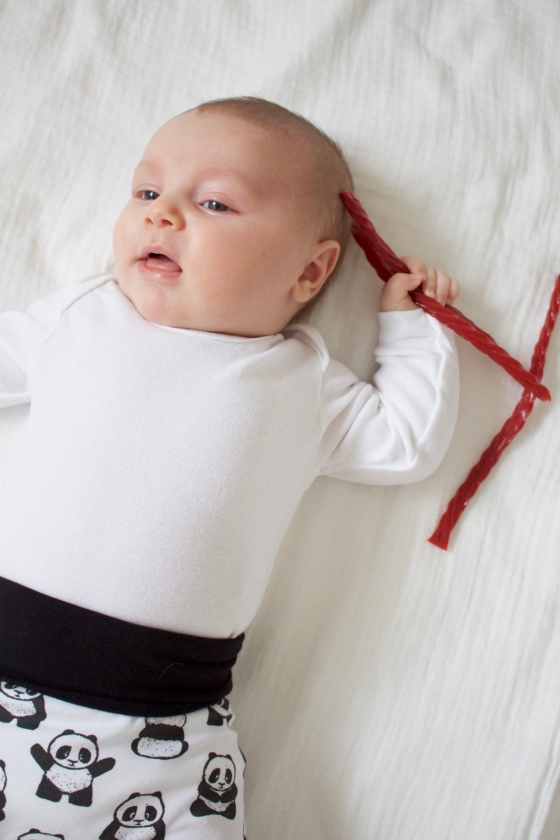 Big brother is GREAT with Tanner. He hugs and kisses him throughout the day and even  bounces him in his seat or jingles his toys while mama is trying to squeeze in a home workout.

One note (mostly for me to look back on down the road) is that he’s got a bit of a flat spot on the right side of his head. We’re working on exercises/tummy time to round it out and strengthen his neck. The doctor believes it’s mostly due to him being crammed in my tummy at a funny angle! 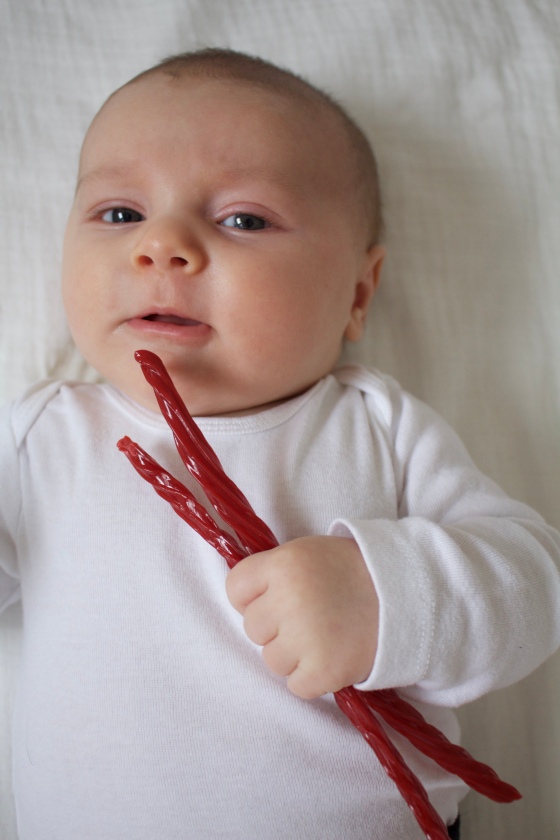 Tanner is alert, always has his fighting hands up, has the STRONGEST legs, and an insanely powerful set of lungs. We love him so much more each and every day and can’t wait to see what month 3 brings! 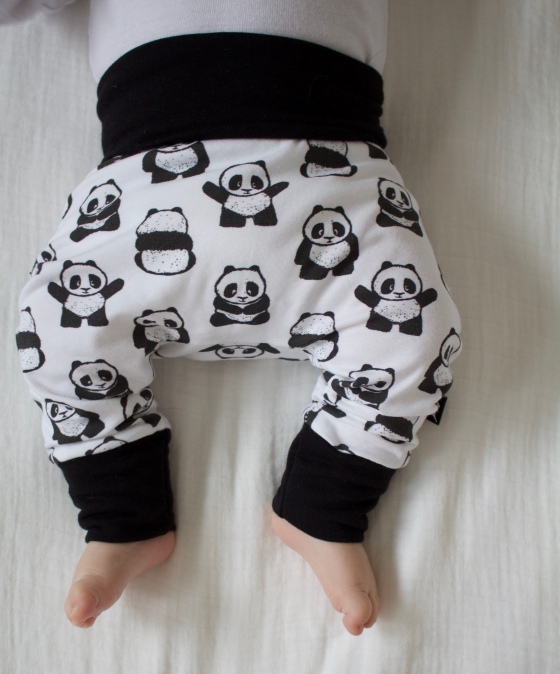 One thought on “Tanner Owen (2 MONTHS!)”