Hey there. Time for the weekly Winesday Wednesday roundup. And BOOOYYYYYYY do I need me some wine today. There are just so many life-stressers as of late that I just can’t cope without the alcohol-y goodness (although I think I will be significantly cutting back throughout June so I can fit into the wedding dress). 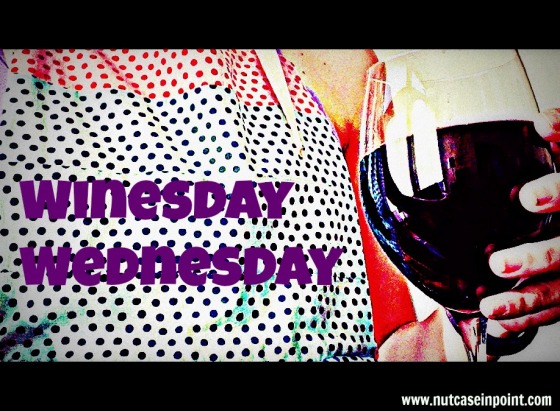 These ladies are my imaginary best friends:

And if you’ve NEVER seen the following YouTube video, then you live in a hole. It’s hilarious times infinity.

Ok, I hope I have brought you a couple laughs so far. Onto what a few people sent me over the last week:

Keith (http://keithsodyssey.blogspot.ca/) sent a pic of another one of his wines- with a really neat description!- and the bottle stopper, too! Unfortunately, we don’t own a bottle stopper in our house because no bottle is EVER left unfinished. Ha! Keith’s description reads as follows:

Even in our house we don’t go through a whole bottle for just the two of us in one night. At least not every time. That means there has to be some kind of a stopper. This one is my favourite. This is a nice white, though it’s odd to use that word for a wine with such a deep amber color. There’s a bit of pear and apricot, with an almost mead like depth to it, though it’s not sweet. Just a nice rich soft fruity wine taste. It actually tastes better at room temperature than cool, unlike most whites. 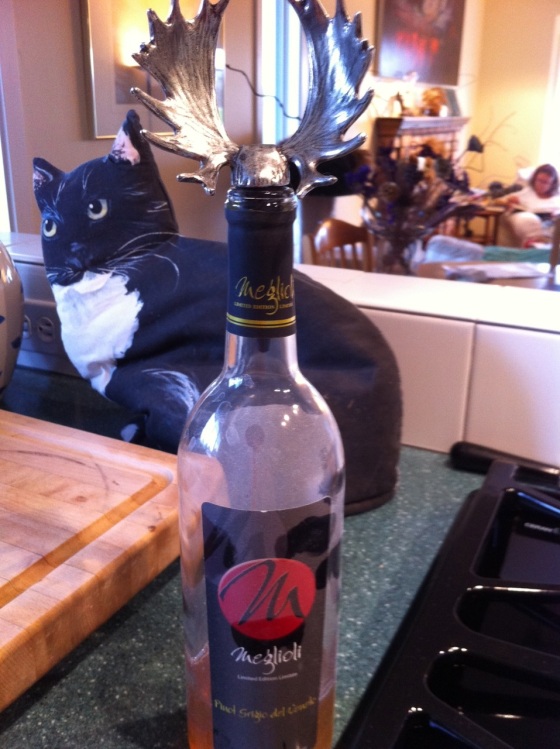 Sara (http://www.mylifeoutofalabcoat.com/) tweeted me a pic of this neat drink saying “This is a ramos gin fizz..it’s good for you cause it’s made with egg whites” LOVE fizzes (My favorite one ever was had at Eastern Standard in Kenmore Square in Boston) 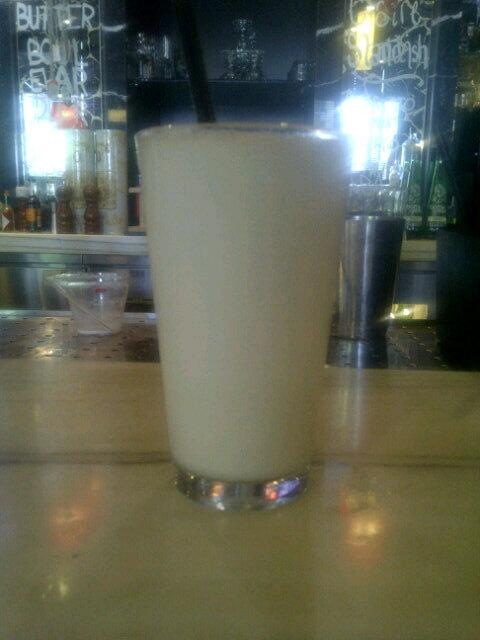 Monique (http://burpeestobubbly.com/) had a pretty stellar Memorial Day weekend. They had a Cocktail Station AND at one point, she had a Pineapple Mango Sage infused Margarita WITH DRY ICE! How crazy cool is that? 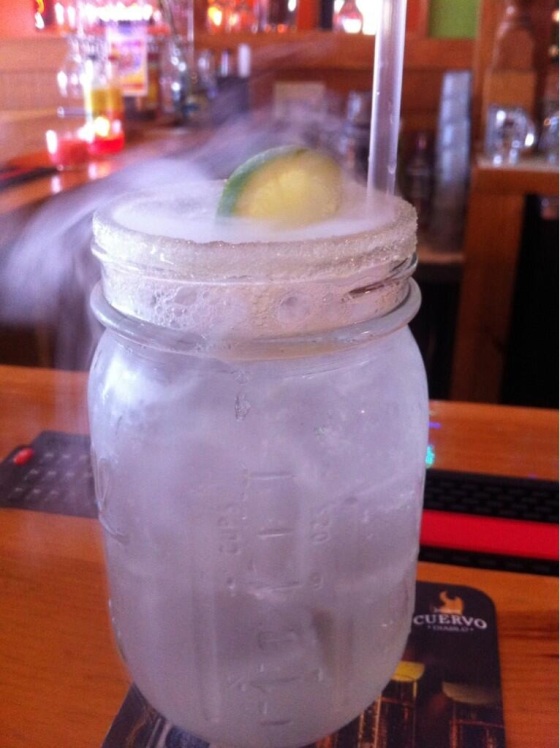 My friend, Ashley had some well deserved wine after a day of work on her beach house (was damaged from Hurricane Sandy). I saw some of the pictures she posted on her personal facebook page of the work they are doing on the house, and I definitely agree that the wine was WELL deserved!

Before I started typing this post, I texted my mom and told her to take a pic of the beer and wings that I knew she and my dad were out having. And of course, by the time she saw the text, she was already home, so instead she took two random beers out of the fridge and took a pic. Although, she did mention she had TWO beers at the bar (and 12 1/2 wings…although, how do you just eat 1.2 a wing? Aren’t they tiny enough?) 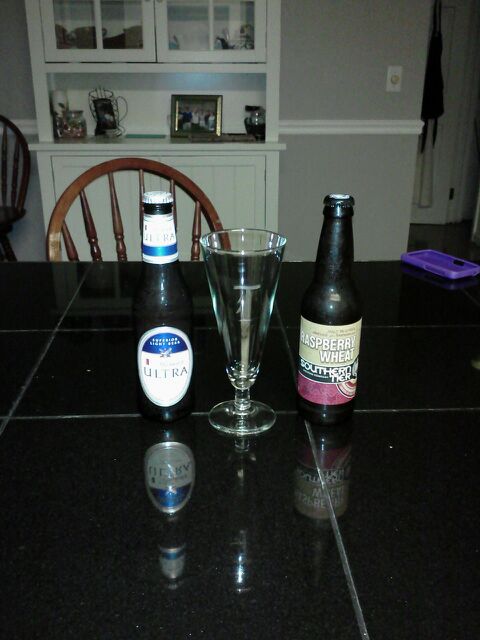 Tyler and I tried some new-to-us beers this past weekend, and they were all pretty good! Although, I am REALLY in the mood for some Sam Summer…soon I can indulge when we go back to NY!!

We also went to a BBQ this past weekend and played around with way too many different drink concoctions with the Margaritaville machine. It was AWESOME.