And here we are at Monday…again. Seriously, it’s like you blink and the weekend is over! Not fair. Per usual, I forget what I even did on Friday, so I have to scroll through my photos on my phone to see if they trigger anything.

Friday: yup. no clue. I DO remember there was some crappy weather. And I DO remember drinking wine. Tyler made some yummy pork tenderloin for dinner, baby went down at 9:30 and we watched American Sniper. 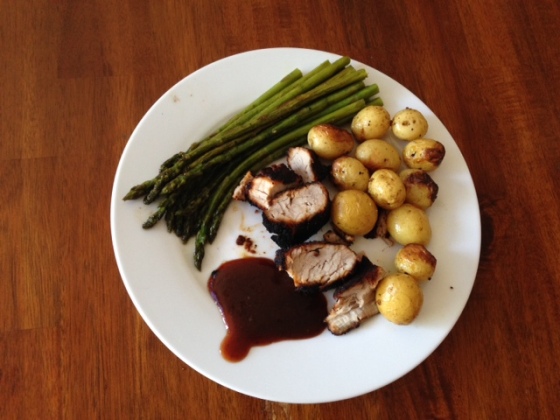 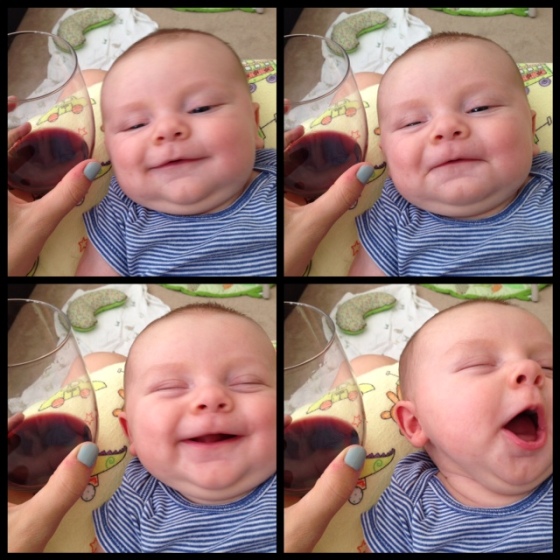 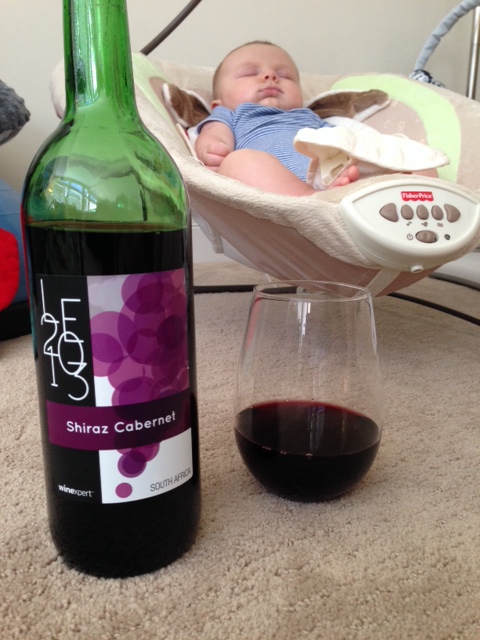 Saturday: I went to my first post-baby spin class! I was SO excited to test out my new spin shoes too. The last time I went to spin was on Christmas Eve and I noticed the studio had made some changes since. Most of them were decorative changes, but I also found out mid-class that they added a strobe light/disco ball. Umm….MY EYESSSSSS

I mean, it was super cool but holy hell I really needed to focus so I wouldn’t fall off my bike. And you know the music is loud when they offer free earplugs to all participants. Does it make me old that I’m complaining about these things? Yeah, probably. But I did love the music!!!!!

After class, I came home and Tyler said Wes slept until about 10. Hallelujah! I showered, we ate, and then we were off to run a few errands! Well, I’m an idiot and the combination of extreme sweating from spin + breastfeeding + coffee = extreme dehydration and I just about died as we left Costco. It took about 4-5 hours for me to get back to a somewhat normal state. 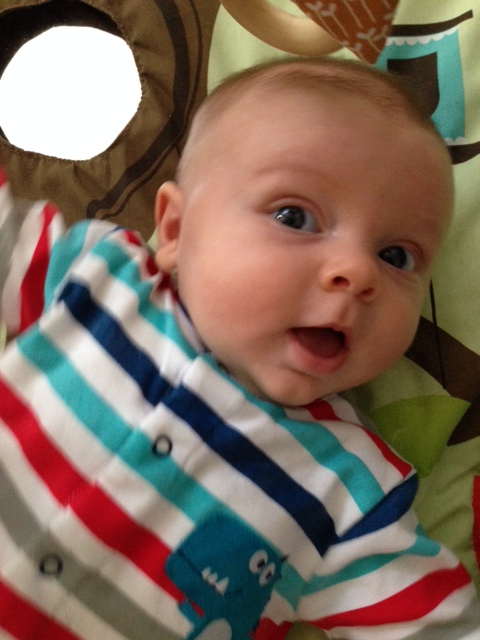 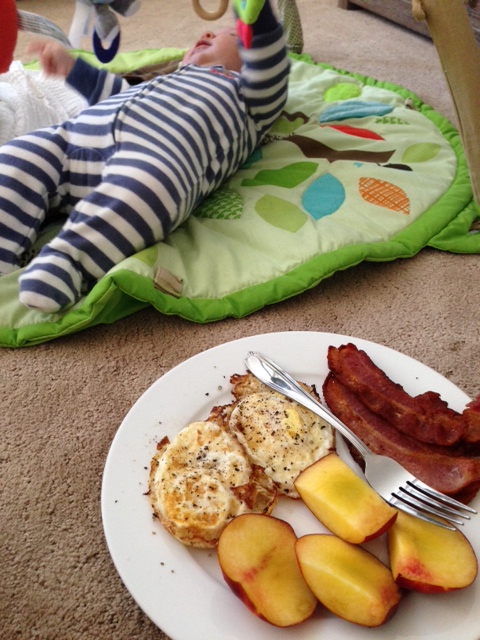 For dinner we had chicken fajitas then watched a movie (again, Wes went down around 9:30!). I ended up falling asleep during the movie, so I went to bed while Tyler stayed up a bit longer.

Sunday: I was up with Wes at 8:30 and managed to just relax in front of the TV with him while we let Tyler sleep in (10:45..lucky guy!!). Tyler made eggs benedict and then he opened his presents! He wound up cleaning the kitchen afterwards AND making dinner which I felt terrible about considering it was Father’s Day, but he said I had the tougher job of managing the baby so he was happy to do all the kitchen work. Ha! 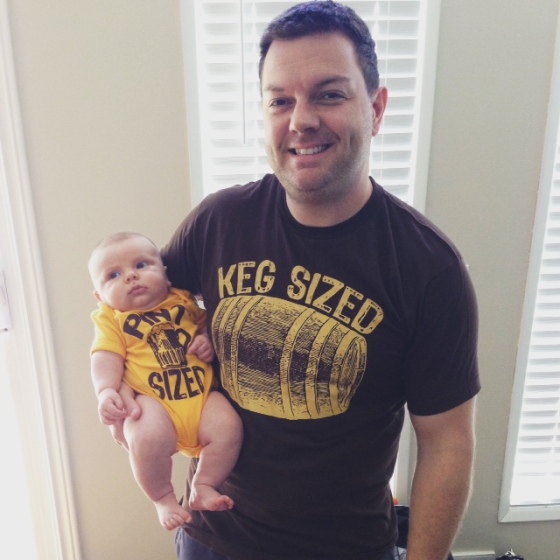 omg are they cute or what?!

I started week 1 of T25 Beta round as well. It’s now been a year that I’ve used these DVDs and I think I can officially say I’m sick of them. I need to put them away for a while at least. AND AS OF 2 SECONDS AGO- I just bought the 21 day fix EXTREME challenge pack- which includes Shakeology. I have never tried the Shakeology before, but it doesn’t hurt to give it a go. Plus, Tyler reminded me that buying this is way cheaper than a gym membership. Yes yes yes.

Anyhoo, my hip flexors are a bit sore from spinning on Saturday and GOD DAMN my boobs cannot handle the jumping from T25..but I will power through! Plus, the forecast looks great for this week so I’ll be able to log quite a few walks with Wes and the dogs!